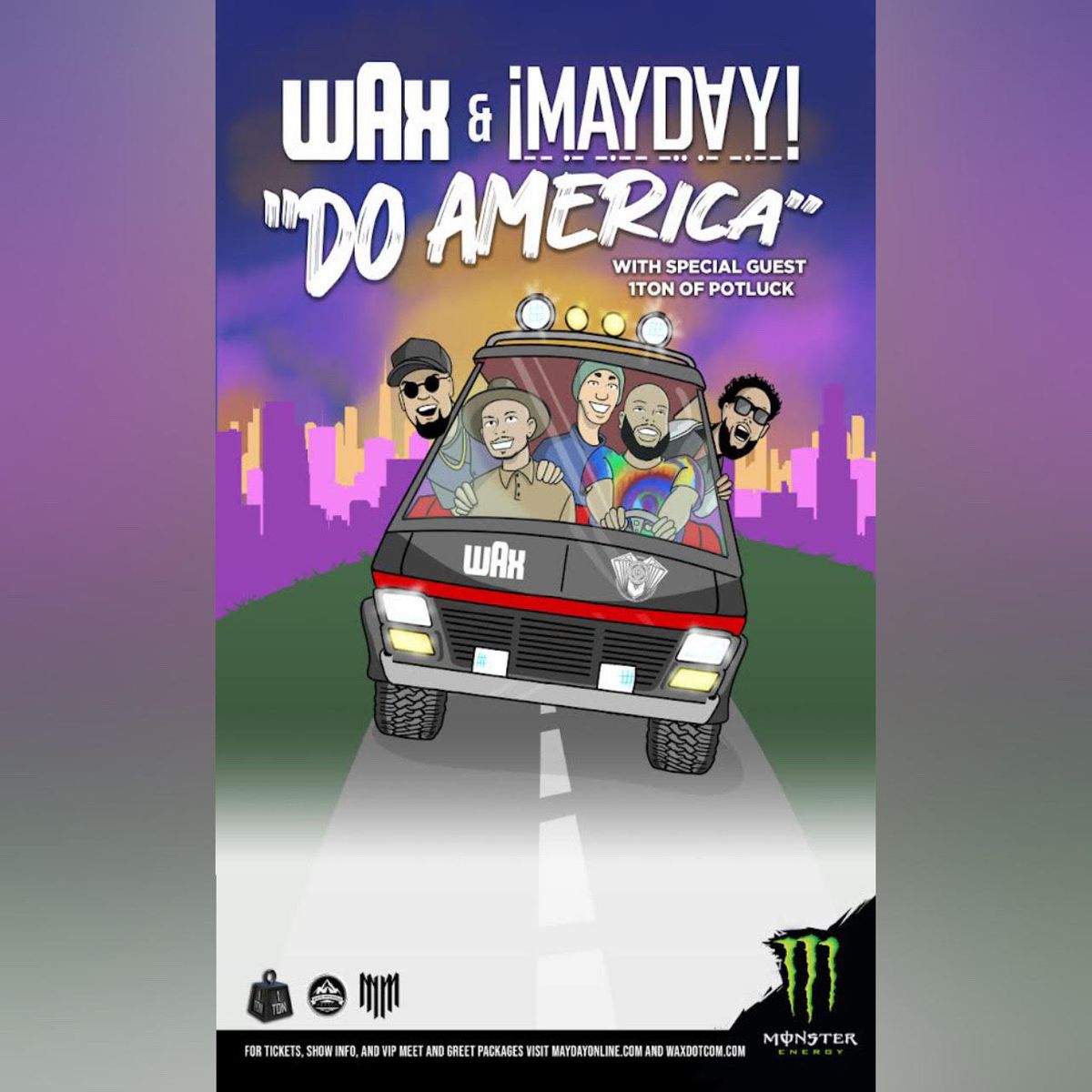 The combined chemistry of Wrekonize and Bernz, two of hip-hops most dynamic emcees, is what makes ¡Mayday! the boundary-bending group it is today. Constantly experimenting, ¡Mayday! has paradoxically made never having a definable signature their signature. It's that visionary work that has resulted in a collaborative track list including Cee Lo Green and Del The Funky Homosapien, gold record "Fragile," and one of the most iconic project in Strange Music history, a joint effort with label mate Murs aptly titled ¡Mursday!.

Michael Jones, better known by his stage name Wax, is an American rapper, singer, songwriter, musician, producer, and comedian. He became a YouTube star after uploading several videos of himself rapping and singing. He currently resides in Los Angeles, California. Wax is widely known for his popular single "Rosana", which was released in 2012.

1Ton was raised in California and grew up on Hip-Hop. He's known as half of the rap group Potluck, who released 9 full length albums with 3 charting on the Billboard charts. 1Ton is now continuing his music career as a solo act and has added another 500+ solo shows to his resume. A veteran of the stage and an OG of Hip-Hop his live performance is a genuine good time and his music is truly special.