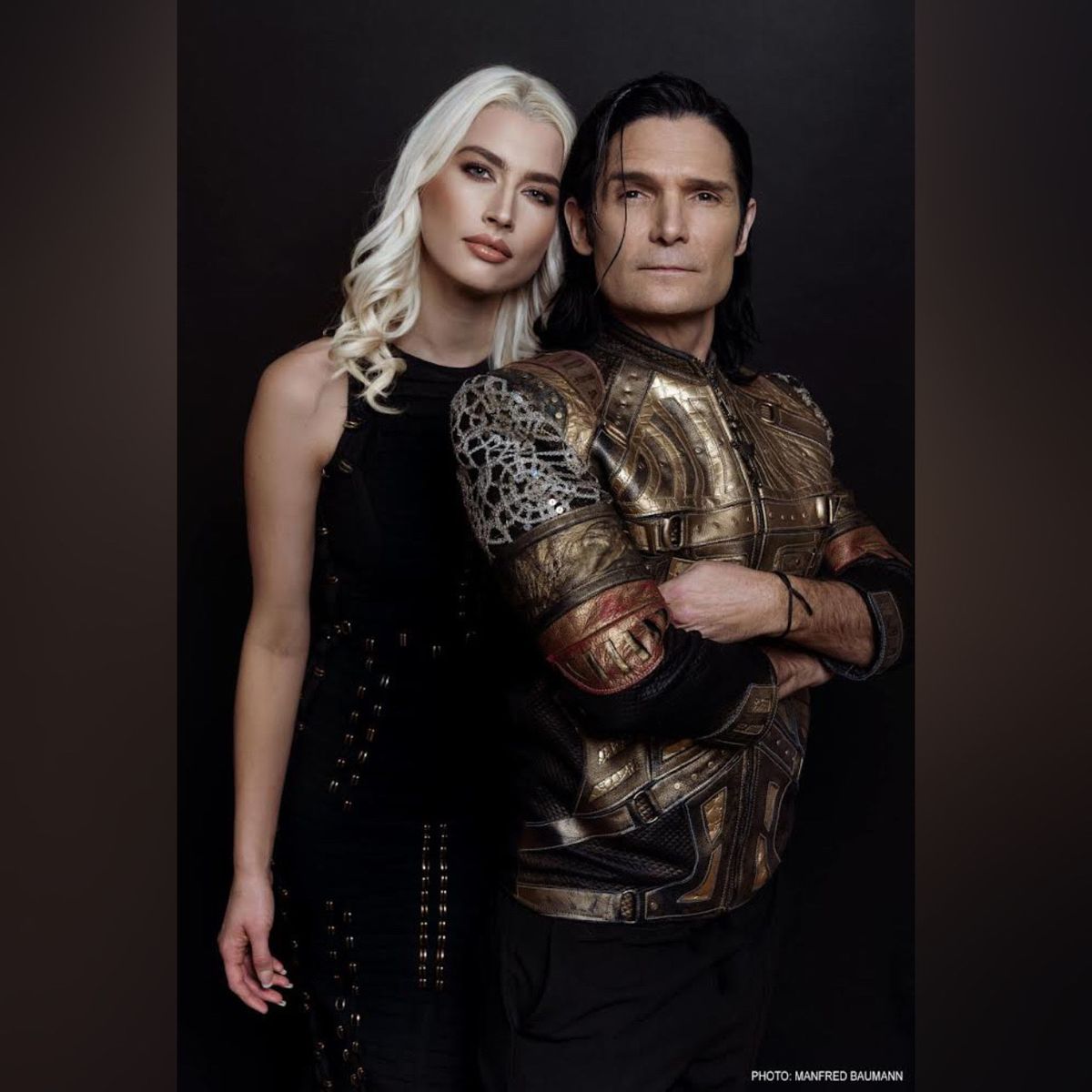 Corey Feldman, famed musician and actor has announced the Love Retours (22 + A Few In 22) concert tour, his first US tour in five years. Featuring an all-new band, Feldman is hitting the road in support of his new album Love Left 2: Arm Me With Love which features the viral hit “Comeback King” ft. Curtis Young, as well as his new box set Love Left 2.1.

Corey Feldman came to fame in the 80s, starring in such films as The Fox And The House, Friday The 13th: The Final Chapter, Goonies, Stand By Me, The Lost Boys, Gremlins and The Burbs. Feldman has also appeared in over 100 television commercials and 50 television series, including The Bad News Bears, Mork & Mindy, Eight Is Enough, One Day At A Time, and many more. Tonight, he brings his musical talents to the stage, front and center.

He continued, “We have a brand-new band and a brand-new album with 18 new songs to perform. This show will revisit much of my first Love Left album, making the show a combination of new and greatest hits, along with a potpourri of classics from my film catalogue. In short, it will be a spectacular theatrical extravaganza you won’t want to miss.”

“After five long years of dealing with the pandemic, being locked out of America for a year, stopping my last tour to produce a documentary, and then diving right into the production of my new album Love Left 2, as well as putting together this amazing box set, nothing sounds better to me than getting out of my studio and back on the road in front of live audiences where I’ve always felt most comfortable,” said Feldman.

WE'VE GOT A CRUSH ON EACH OTHER.AND YOU.IT'S COMPLICATED.

“We had to find a way to keep the music going,” explains Jen Deale, lead vocalist and songwriter of Portland, Oregon-based new wave pop band Camp Crush. “Times are tough right now, for everyone and all of us. I’ll never take for granted the importance of music, but it can also be fun. It’s a way to stay connected to each other and create joy.”

Deale’s approach to music faced a big test at the beginning of 2020, when everything changed for Camp Crush and the music industry. With a new EP written and studio time planned in March 2020, Camp Crush decided to find a new way to forge ahead when the world paused. Working virtually with their producer/engineer Rian Lewis (Doja Cat, Gorillaz, Chromeo, Louis the Child, D.R.A.M.) Deale and bandmate Chris Spicer began recording sessions from their home. “It was a collaboration with Rian from the beginning. We would record parts and send them over, then he would mix and send them back with some recording homework. We did this kind of back and forth for a while, which removed the time restraints of the studio and allowed us to just focus on getting it right,” says Spicer, “It’s really satisfying to see the end product become something so special, something that came out of a major hardship to us and to the entire world.”